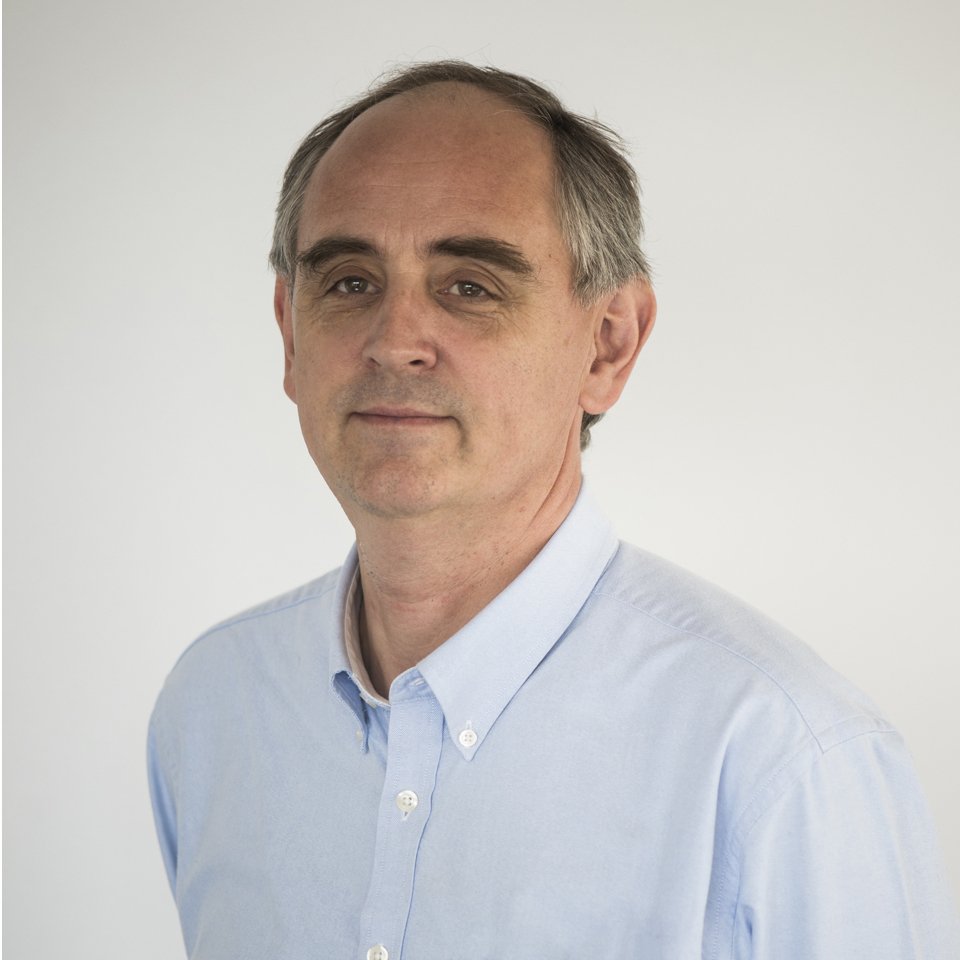 Formerly a senior editor at The Economist, the world’s foremost newsweekly, he is now a senior vice-president at the Center for European Policy Analysis (CEPA). He writes a weekly column in the London Times. In 2008 he wrote The New Cold War, a prescient account of Vladimir Putin’s Russia, followed in 2011 by Deception, an investigative account of east-west espionage. His latest book is Cyberphobia. He has also contributed to books on religion and media ethics.

An experienced broadcaster, public speaker, moderator and panelist, Edward Lucas has given public lectures at Harvard, Oxford, Cambridge and other leading universities. He is a regular contributor to the BBC’s Today and Newsnight programmes, and to NPR, CNN and Sky News.

For many years a foreign correspondent, he was based in Berlin, Prague, Vienna, Moscow and the Baltic states. He now lives in London. He concluded his time at The Economist as the editor responsible for the daily news app Espresso. He also wrote obituaries. A weekly syndicated column has appeared in English and other languages since 2005. In 1992 he co-founded an English-language weekly in Tallinn, Estonia: the Baltic Independent. His undergraduate degree is from the London School of Economics and he speaks five languages — German, Russian, Polish, Czech and Lithuanian. He is married to the writer Cristina Odone and has three children. His father is the Oxford philosopher JR Lucas.