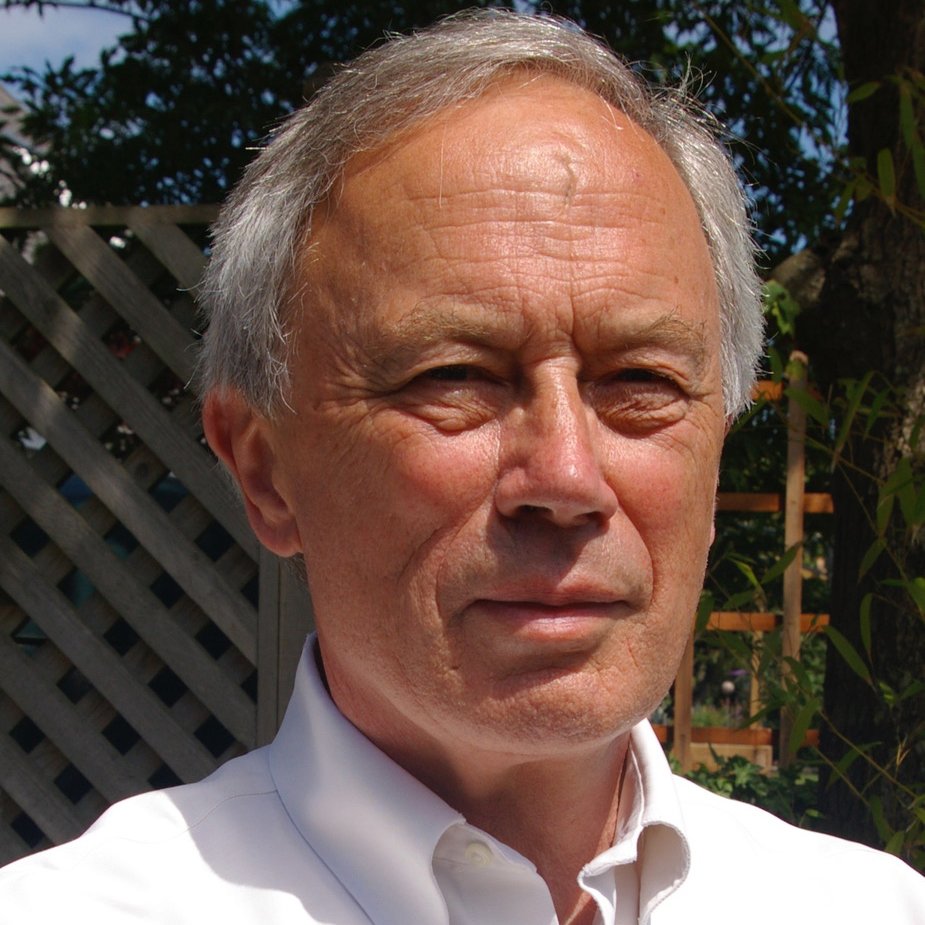 He was the co-author with Lilia Shevtsova of a dialogue entitled “Change or Decay - Russia’s Dilemma and the West’s Response” (Carnegie, November 2011), a contributor to “The Russia Challenge” published by Chatham House in June 2015, and the author of the Chatham House report of March 2018 “Putin and Russia, 2018-2024: What Next?”. He has also published regularly for The American Interest, most recently “Russia 2018-2024: the Power Structures” in October 2018. He is in addition a regular commentator on British and US media.