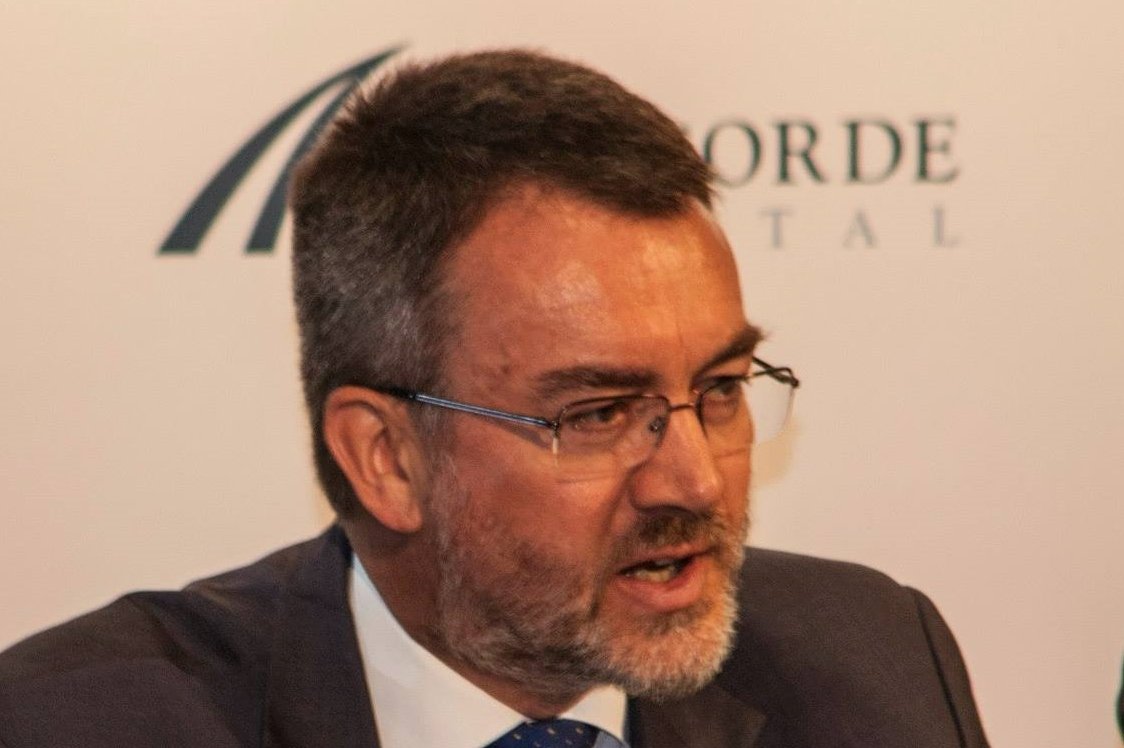 Robert Brinkley chairs the steering committee of the Chatham House Ukraine Forum.  He is a senator (member of the governing body) of the Ukrainian Catholic University (UCU) and chairman of the Ukrainian Institute London, which is affiliated to UCU.  He is chairman of The BEARR Trust, a British charity which supports small health and social welfare groups in Eastern Europe, Russia, Central Asia and the South Caucasus.  He is a trustee of the Keston Institute, which studies religion in Communist and former Communist countries, and a member of the Advisory Board of the University College London School of Slavonic and East European Studies (UCL SSEES).  Until 2011 Robert Brinkley was a British diplomat for 34 years.  He served as High Commissioner to Pakistan (2006 – 2009), Ambassador to Ukraine (2002 – 2006) and as head of the UK’s worldwide visa operation (2000 – 2002).  He had previously had two postings in Moscow (both in Russia and in the Soviet Union), as well as positions in Bonn, Geneva and the Foreign and Commonwealth Office in London.