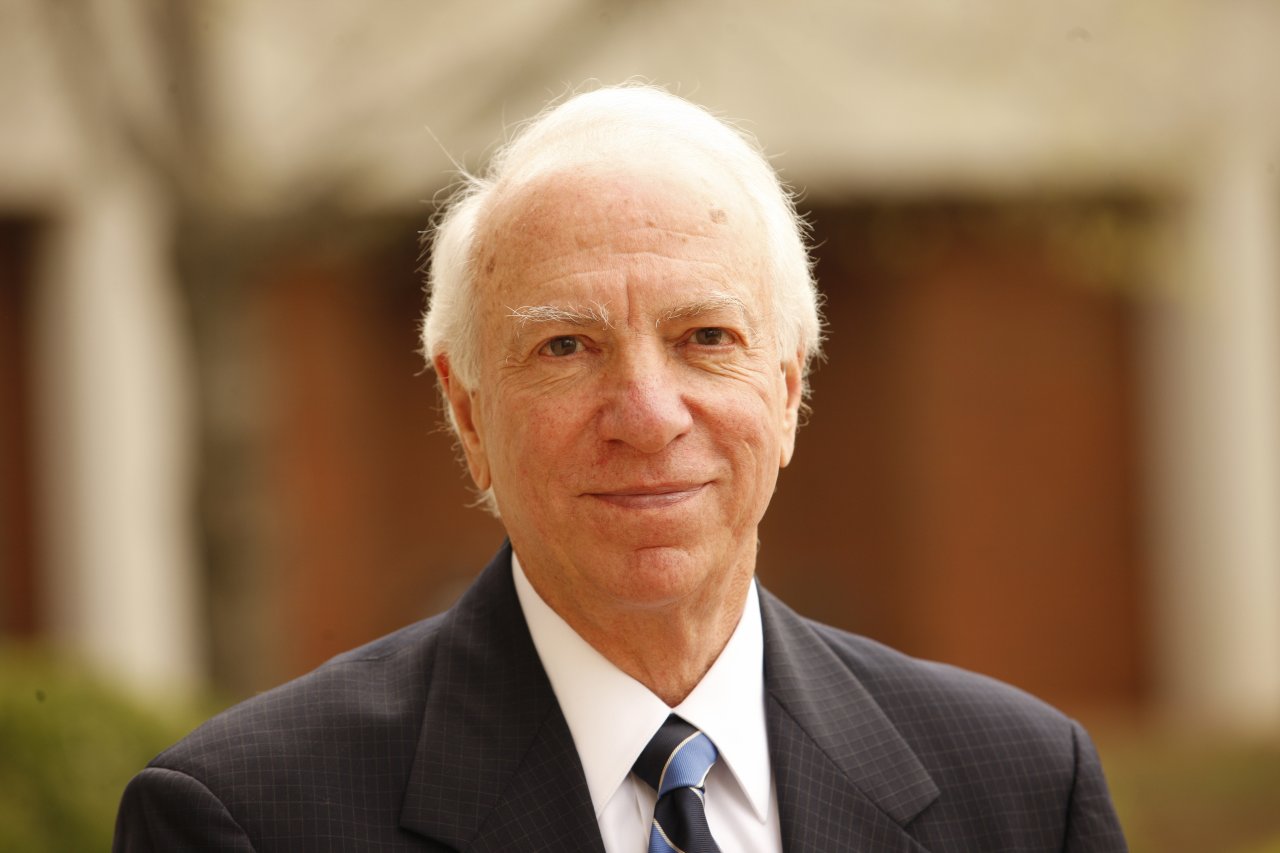 Professor Bonnie is on the faculties of the Schools of Law, Medicine and Public Policy at the University of Virginia and heads the Institute of Law, Psychiatry and Public Policy.  Among many public service positions, he has served as Secretary of the U.S. National Advisory Council on Drug Abuse, Special assistant to the U.S. Attorney General, Chair of Virginia’s State Human Rights Committee, and Chair of Virginia’s Commission on Mental Health Law Reform.

Professor Bonnie has ­served as an advisor to the American Psychiatric Association Council on Psychiatry and Law since 1979, received the APA’s Isaac Ray Award in 1998 and was awarded two special presidential commendations in 2003 and 2016 for his contributions to American psychiatry.

Professor Bonnie has been deeply interested in issues involving psychiatry and human rights. In 1989 he was a member of the U.S. Department of State delegation that assessed changes in the Soviet Union relating to political abuse of psychiatry and performed a similar mission for the World Psychiatric Association in 1991. He was a member of the board of directors of the Global Initiative on Psychiatry from 1997‐2006.

In 1991, Professor Bonnie was elected to the U.S. National Academy of Medicine and has chaired numerous scientific studies for the National Academies of Sciences, Engineering and Medicine. In 2007, he received the University of Virginia’s highest honor, the Thomas Jefferson Award.