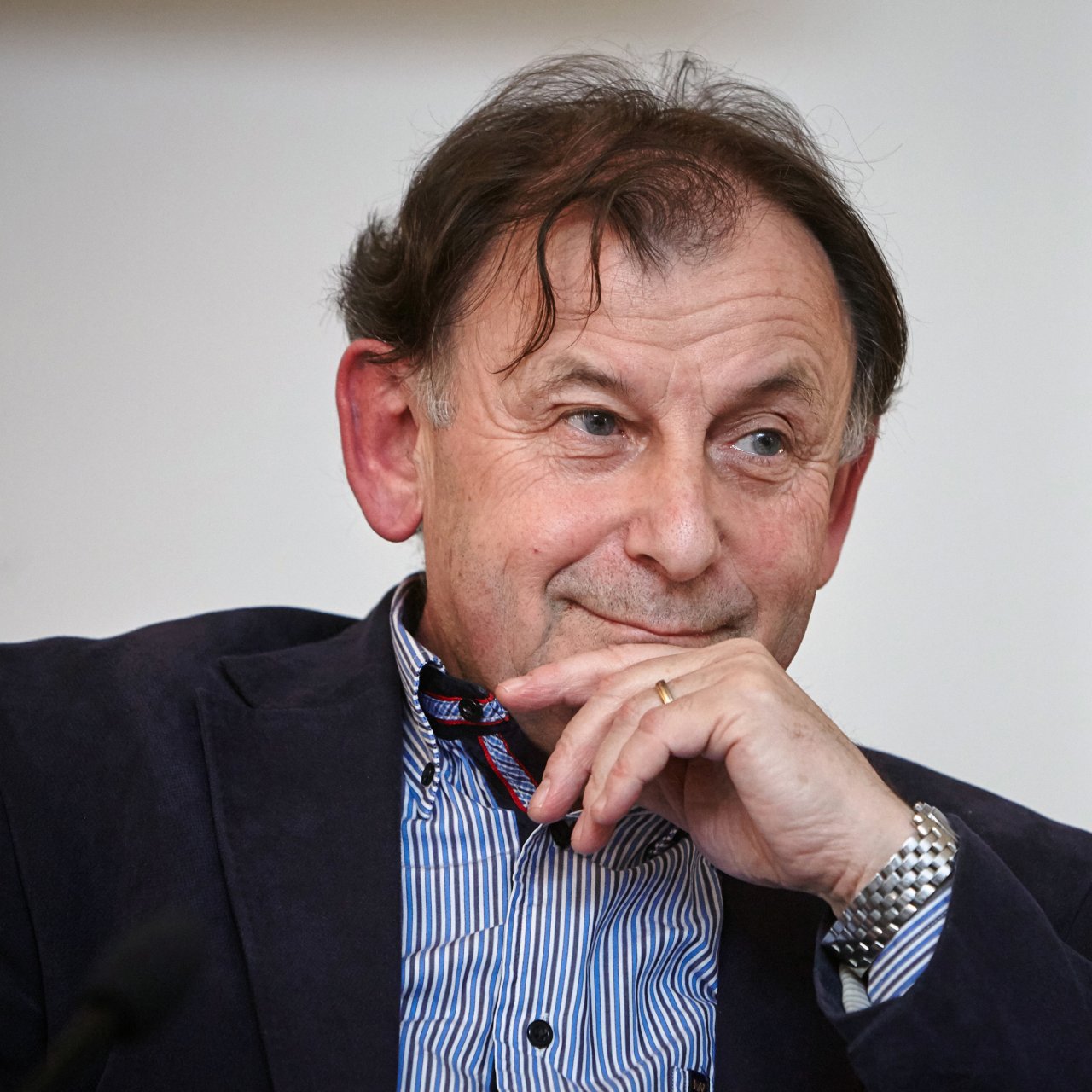 Michael Žantovský is a diplomat, politician, writer, and translator. He studied psychology at Charles University in Prague and McGill University in Montreal, Canada and worked as a research psychologist. In November 1989 he was a founding member of the Civic Forum, an umbrella organization that coordinated the overthrow of the Communist regime, and became its press spokesman.

Mr. Zantovsky translated more than 50 works of fiction, drama and poetry from English to Czech. He is the author of the celebrated biography of the former president Havel∫†A†Life†©2014®†and other works of letters and fiction. In January 1990 he became the Spokesman and Press Secretary for President Václav Havel. In July 1992 he was appointed Ambassador to the United States. In 1996 he was elected to the Senate of the Parliament of the Czech Republic and served as the chairman of its Committee on Foreign Affairs, Defence and Security. He was a leader of the parliamentary political party ODA in 1997 and again in 2001-2. He served as the Czech Ambassador to Israel from 2003 till 2009. From 2009 till August 2015, he was the Ambassador of the Czech Republic to the Court of St. James’s.

He is a recipient, along with the former US Secretary of State Madeleine Albright, of the 2016 Czech and Slovak Transatlantic Award for his role in building political, economic and security ties between the United States and countries of Central and Eastern Europe. Since 2012, he has served as President of Aspen Institute Prague, and since 2016 as Vice-President of Aspen Institute Central Europe. In September, 2015, Mr. Zantovsky became Executive Director of Václav Havel Library in Prague.