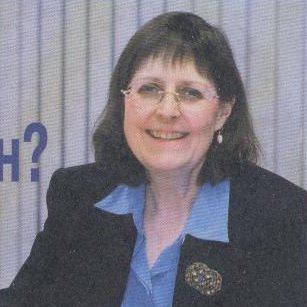 Dr Elizabeth Teague OBE is an independent analyst of Russian politics. A graduate of the Universities of Surrey and Birmingham, she spent a year in the USSR as a British Council student in the mid-1970s. She began her career as an analyst of Soviet affairs with Radio Free Europe/Radio Liberty in Munich in 1980. In the 1990s, she worked as an adviser to the OSCE High Commissioner on National Minorities in The Hague, and as an analyst with the Jamestown Foundation. She also spent a year at the US Institute of Peace in Washington, D.C. From 1997 until 2012, she was a Research Analyst covering Russian domestic and foreign policy with the UK Foreign & Commonwealth Office. This included periods working in the British Embassies in Moscow and Minsk. She retired from the diplomatic service in 2012. Since 2013, she has convened a weekly discussion group with the postgraduate students of Russian and East European studies at the University
of Oxford, where she is a Senior Member of St Antony’s College.