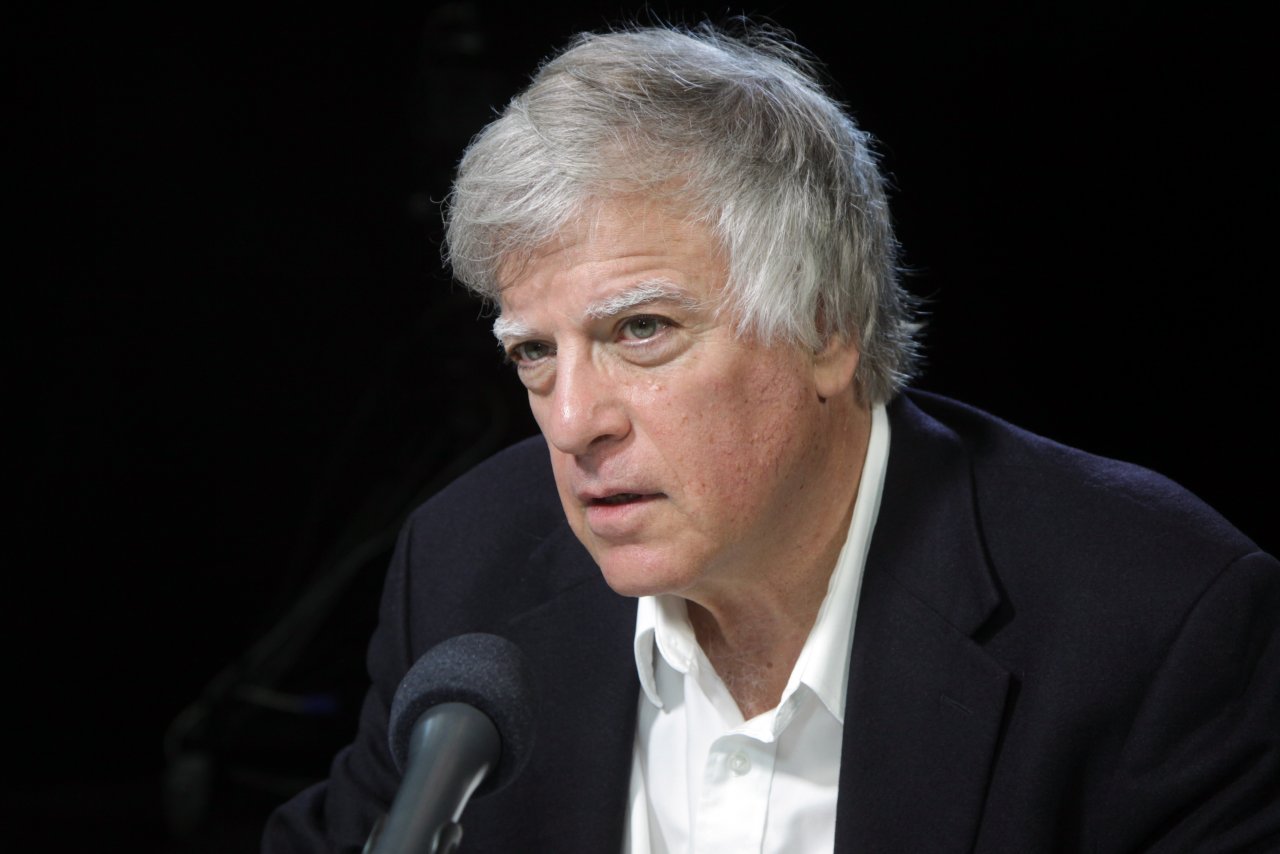 David Satter is one of the world’s leading commentators on Russia and the former Soviet Union. He is the author of four books on Russia and the creator of a documentary film on the fall of the U.S.S.R. In May, 2013, he became an adviser to the Russian Service of Radio Liberty and in September, 2013, he was accredited as a Radio Liberty correspondent in Moscow. Three months later, he was expelled from Russia becoming the first U.S. correspondent to be expelled since the Cold War.