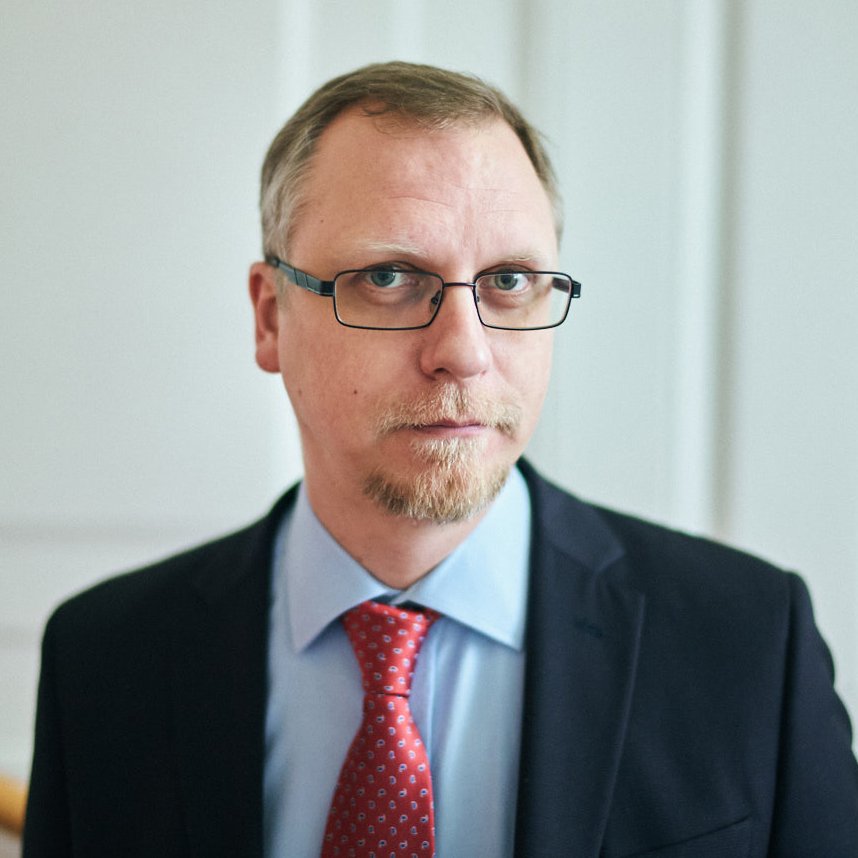 Anton Shekhovtsov is Visiting Fellow at the Institute for Human Sciences (Austria) and General Editor of the “Explorations of the Far Right” book series at ibidem-Verlag (Germany). His main area of expertise is the European far right, relations between Russia and radical right-wing parties in the West, and illiberal tendencies in Central and Eastern Europe. He is the author of the Russian language book New Radical Right-Wing Parties in European Democracies (ibidem-Verlag, 2011) and the book Russia and the Western Far Right (Routledge, 2018), as well as co-editor of The Post-War Anglo-American Far Right (Palgrave, 2014) and White Power Music (Ilford, 2012). He is also a member of the Editorial Board of Fascism: Journal of Comparative Fascist Studies, and published several academic articles in Journal of Democracy, Russian Politics and Law.