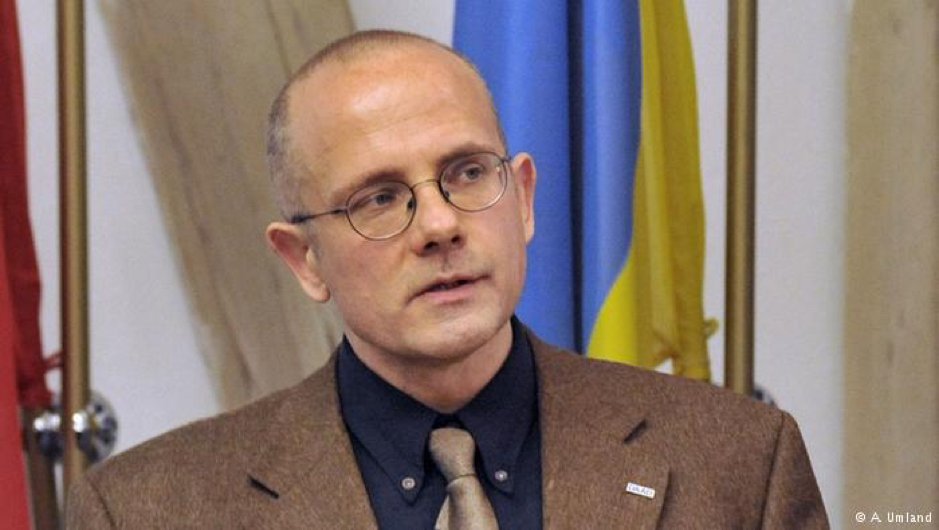 Andreas Umland, CertTransl (Leipzig), AM (Stanford), MPhil (Oxford), DipPolSci, DrPhil (FU Berlin), PhD (Cambridge) held fellow- or lectureships at the Hoover Institution, Harvard University, St. Antony’s College, Urals State University, Shevchenko University of Kyiv, Catholic University of Eichstaett, and Kyiv-Mohyla Academy. Since 2014, he has been Senior Research Fellow at the Institute for Euro-Atlantic Cooperation, Kyiv. He is the general editor of the book series Soviet and Post-Soviet Politics and Society and an editor of the webjournal Forum noveishei vostochnoevropeiskoi istorii i kul’tury. He is a member of the boards of directors/editors of the International Association for Comparative Fascist Studies  the NGO “Kyiv Dialogue”, the book series Explorations of the Far Right, Fascism: Journal of Comparative Fascist Studies, the Journal of Soviet and Post-Soviet Politics and Society, and The Ideology and Politics Journal.