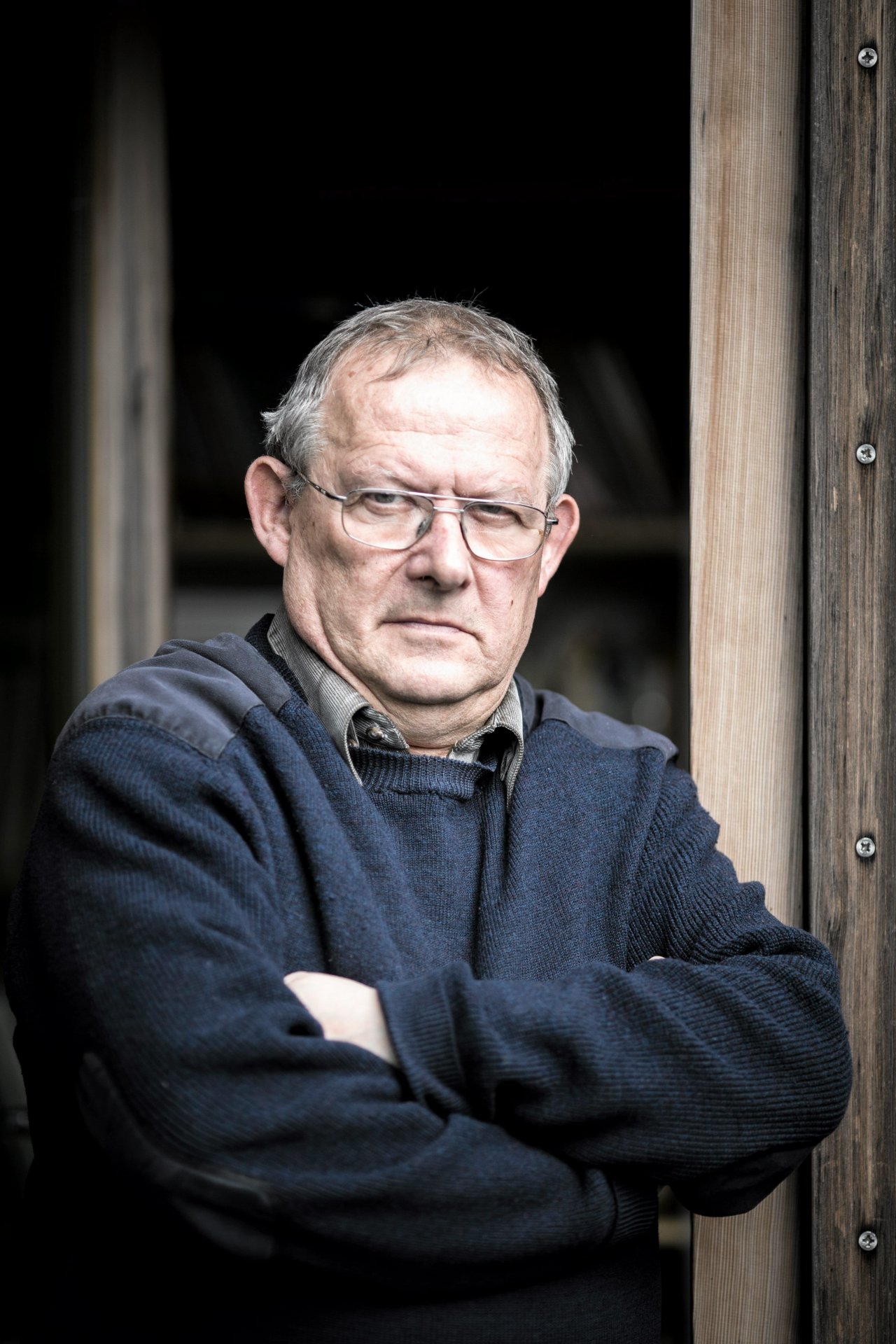 Adam Michnik is Editor-in-chief of Gazeta Wyborcza, the biggest daily in Poland. He is a historian, co-founder of KOR (Committee for the Defense of Workers) 1976, detained many times during 1965-1980, a prominent „Solidarity" activist during the '80ties, spent a total of six years in Polish prisons for activities opposing the communist regime, member of the Round Table Talks 1989, member of the first non-communist parliament 1989-1991, editor-in-chief of the first independent Polish newspaper - Gazeta Wyborcza. laureat of many prizes and titles: Robert F. Kennedy Human Rights Award, The Erasmus Prize, The Francisco Cerecedo Journalist Prize as a first non-Spanish author, Grand Prince Giedymin Order; Chevalier de la Legion d'Honneur; recipient of a doctorate honoris causa from The New School for Social Research in New York, from the University of Minnesota, University of Michigan, from Connecticut College; honorary senator of the University of Ljubljana, honorary professor of the Kyiv Mohyla Academy, in September 2011 awarded with the Goethe Medal by the Goethe-Institut. In 2012 he received the degree of doctor honoris causa of the University of Klaipeda and the University of Ljubljana. For support for the freedom of Lithuania and Lithuanians support in the fight against Soviet aggression Lithuanian Parliament unanimously awarded him the prestigious Freedom Award (13 January 2015). In September 2015 he received the Adam Mickiewicz award granted for contribution to the development of French-German-Polish cooperation within the framework of the Weimar Triangle.