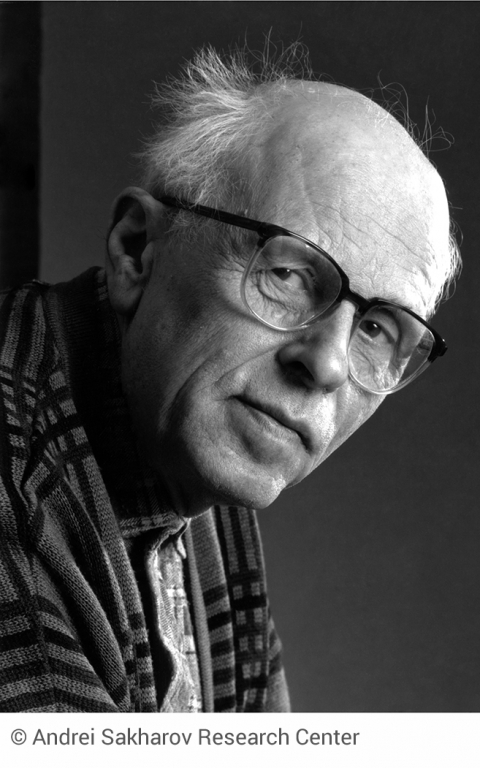 Andrei Sakharov is one of the most prominent and outstanding public figures in the history of Russia of the twentieth century, even though he considered himself to be a citizen of the whole of the Soviet Union and during his last days was working on the development of a new constitution that would turn his country – the Soviet Union -  into a democratic (con)federation.

Sakharov combines the position of a leading scientist in his field with that of a prominent defender of human rights. He is one of the main moral leaders of the twentieth century.

Our program for the 2021 Centennial focuses on Sakharov as a source of inspiration, showing the man with all aspects of his life and work, as a scientist, humanist and human rights defender. The program is developed in close collaboration with the Sakharov family and is especially targeting the younger generations that were born after the disintegration of the communist state and to whom Sakharov is often only a name if anything.