Baltic Appeal to the United Nations

On September 10th, a public lecture titled, "History of the Batun (Appeals of the Baltic States to the United Nations)" will be given by Sirje Okas Ainso and dr. Heino Anso. The event will be held at the President Valdas Adamkus Library-Museum (S. Daukanto Str. 25) at 4 pm.

This is the story of a group of resilient Baltic exiles, who didn’t want to give up their parents’ and their own dreams of one day being able to return to the free and independent homeland they had left behind. We refused to settle for the status quo. We wanted to find the way to reach the “Unreachable Dream”. This is how BATUN-Baltic Appeal to the United Nations-was born.

During the lecture, a history of BATUN will be told by Sirje Okas, author of the book on this initiative and by BATUN activist dr. Heino Ainso.

The event will be held in English. 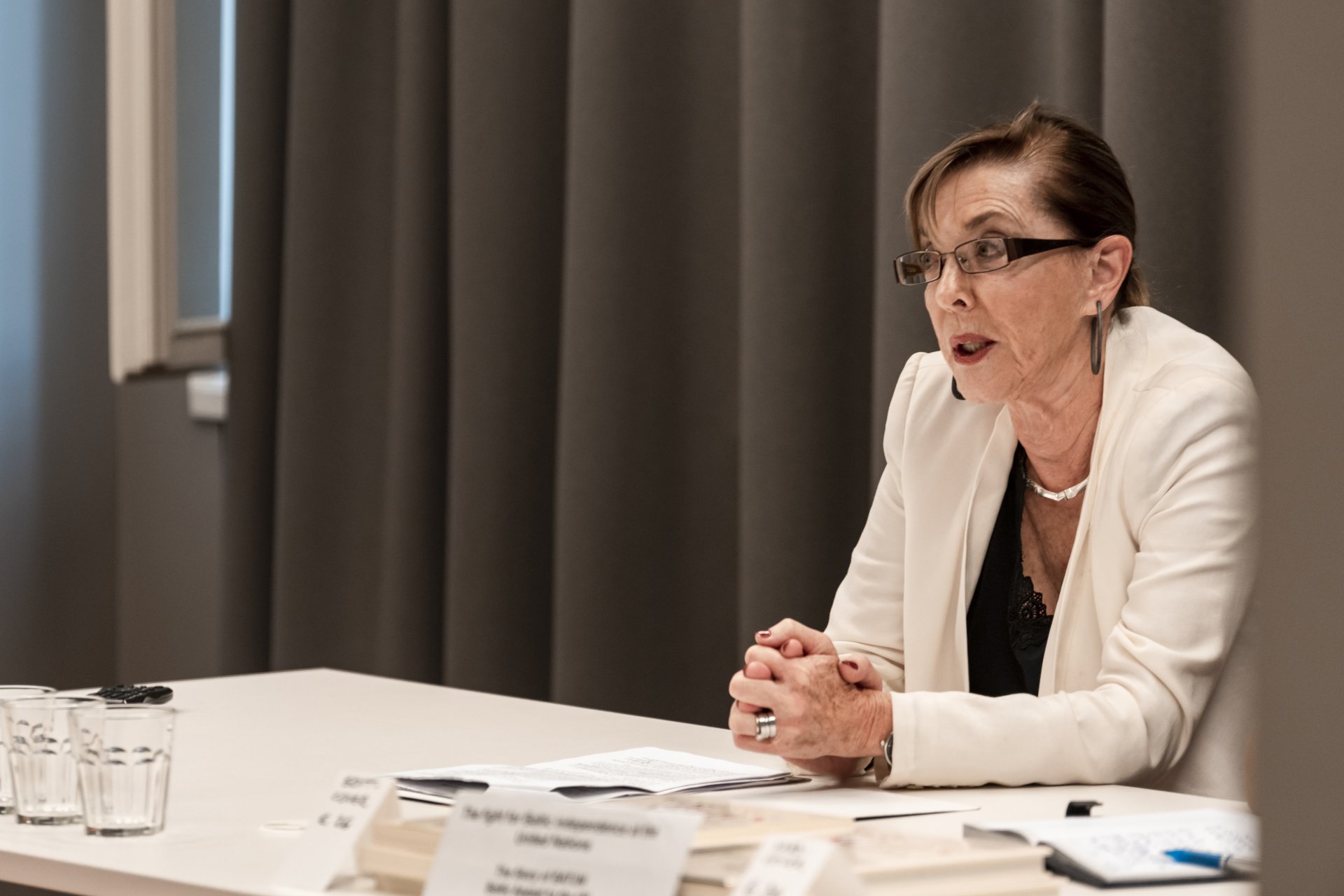 Guests of the September 11th lecture at the Valdas Adamkus Library-Museum, were treated to an insider’s perspective of the inner workings of Batun, the organization that fought for and successfully attained the formal integration of Lithuania, Latvia and Estonia to the United Nations. The speaker of the event, Sirje Okas, highlighted many of Batun’s essential members and the various struggles which they faced during the organizations near thirty-year long ascent towards its ultimate goal. 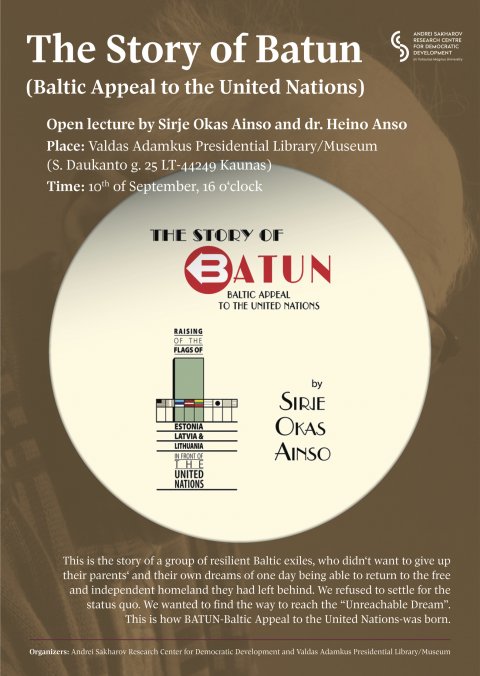