On January 21st we invite you to a public lecture - „The Vory“: the inter-linkage between criminality and the Putin administration“ by British scholar Mark Galeotti, which will take place on Monday, January 21st at 5 pm Adamkus Library-Museum (S. Daukanto Str. 25). The lecture is organized by VMU Andrei Sakharov Democracy Development Research Center and President-Adamkus Library-Museum.

Mr. Galeotti is held as one of the leading experts on Russian security and its organized crime groups, he is regularly sought after as a consultant on these topics by various national governments. Galeotti has been studying the great neighbor of Lithuania for three decades, ever since the collapse of the Soviet Union. He is currently a non-resident researcher at the Prague Institute of International Relations. His most recent projects revolve around hybrid (political) warfare and Russian "spyocracy" (spookocracy). The scholars latest research book, Vory - Russian Super mafia (Yale University Publishing House, 2018), tells us how Soviet-era bandits in the Putin era began to co-operate with the Kremlin.

“For a moment, in the 21st century, state-created thieves and criminalized statesmen met halfway. Under Putin's control, the real currency is not a ruble but political power,” Galeotti writes in his book. It is the first publication in English that discusses people from the Gulags (a network of forced labor camps in the Soviet Union) and has become a dreadful caste of criminals in Russia - vory vs zakone.

Vory, or Russian Mafia, appeared in the 20th century. At the beginning of the 19th century, mainly in the Gulags, where they developed their unique community of distinctive tattoos, "thieves’ laws", a strict system that banned any paid work and cooperation with law enforcement or government. Based on his own research conducted in Russia over the past two decades, Galeotti in the book reveals a vory path to power - from the very first steps to adapting to modern Russia's flourishing oligarchy.

Mark Galeotti, who graduated from the University of Cambridge, works for the Institute of International Relations in Prague, and this year he will also work for the EU Jean Monnet program at the European University Institute (Italy). In the past he has been a professor at New York, Newark (USA), Kiel (UK). 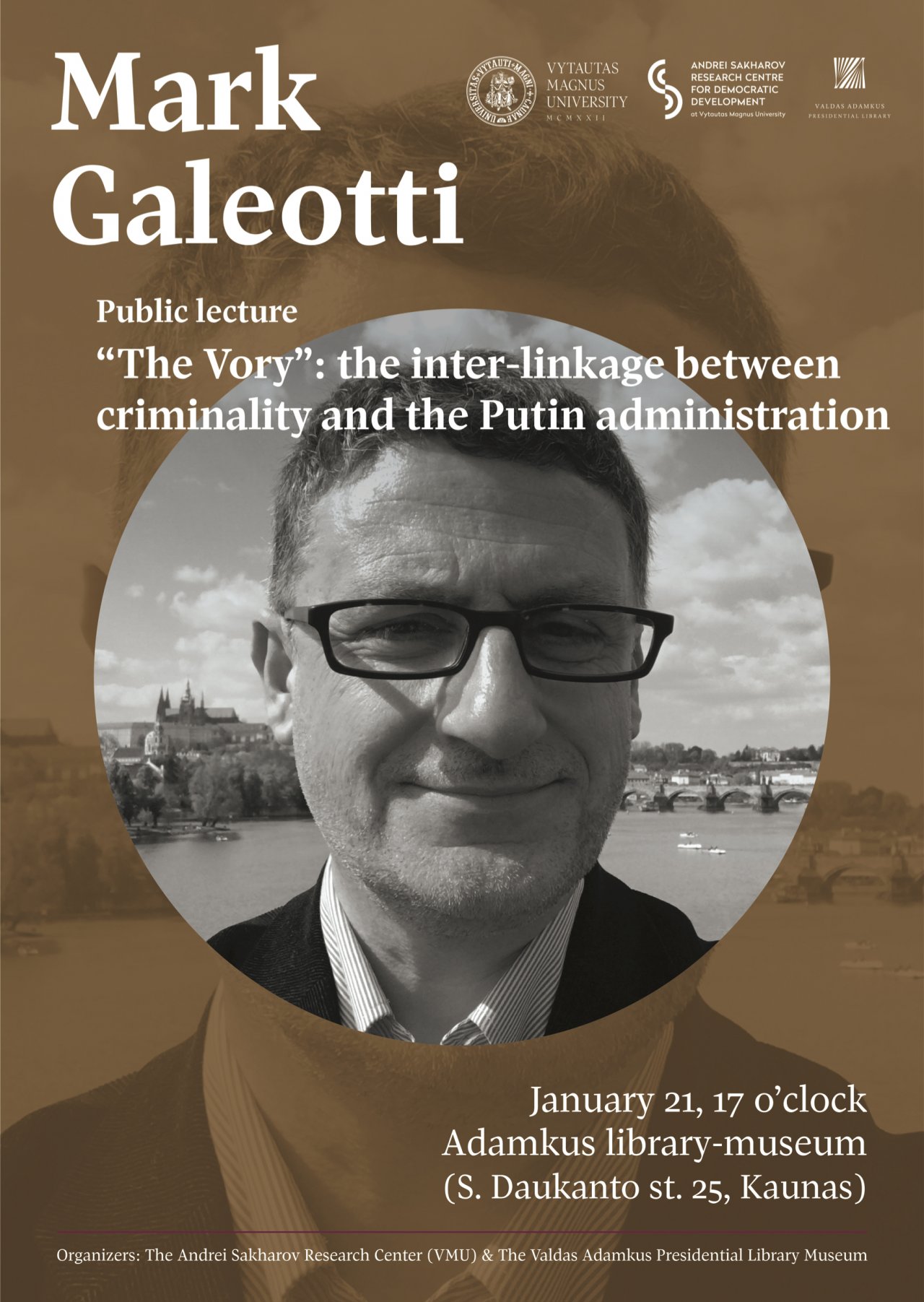