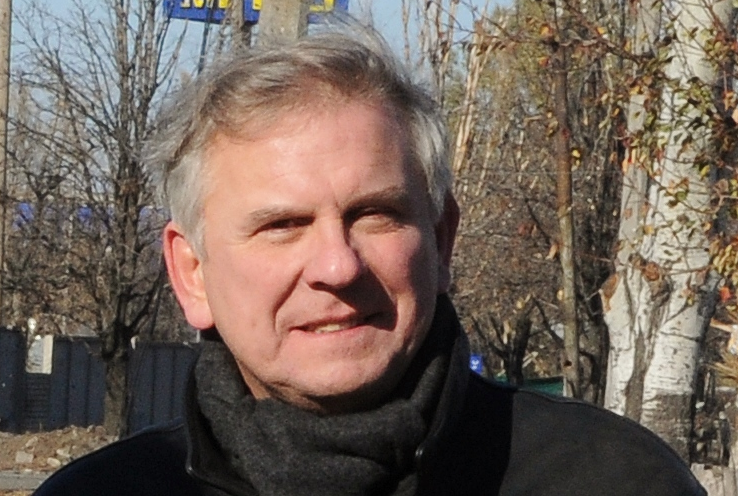 Screening of the Film - "For our Hopeless Cause"

This is a film about dissidents - a small group of people who had the courage and resilience to fight for freedom and human rights in the Soviet Union in the 1960-1980s, when the KGB was omnipotent and the protests of individual activists seemed hopeless. Some of them are known throughout the world: nuclear physicist Andrei Sakharov or writer Alexander Solzhenitsyn. But behind them stood hundreds of others who risked their freedom, spent years in labor camps and psychiatric wards, fighting for their beliefs and ideals.

Russians, Ukrainians, Jews, Orthodox, Adventists ... They published underground magazines, were members of banned religious organizations, defended their right to express their views openly and preserve their language and culture. The stories of these people are the history of the resistance movement, the history of the struggle for freedom in a non-free country.

“In fact, our world was built very simply. There were people who were ready to pay a prison term for such an ephemeral thing as self-esteem. And there were those who were not ready to do this. That's all. I have no complaints against them. Man is weak by nature, ”says dissident Sergei Kovalev.