Importance of the Trainings

Informational warfare, manipulation of public opinion, fake news – these phenomena have become an unavoidable part of today's reality, in which our society is forced to live in and form opinions on the most important events taking place in their country. Russia’s meddling in domestic politics of foreign countries (such as elections in the US, France and the Netherlands) is a well-known and highly debated issue. Lithuania is one of the focal points of the Russian troll network which is incessantly spreading false information in an attempt to manipulate public opinions.
The main objectiveof the trainings is to learn how to uncover and analyze Russia's use of information space (social networks) manipulation strategies inside of Lithuania.

Coen van de Ven is a political journalist covering a variety of topics; from the aftermath of the Yugoslav Wars to the refugee crisis in Greece and the increased tensions between Russia and Western Europe. At the moment he works at De Groene Amsterdammer, a Dutch weekly, where has investigated the spread and influence of disinformation. He revealed who the investors were behind Voice of Europe, a website that aspires to become Europe’s own Breitbart. Coen also showed how Russian trolls use Dutch and Belgian political sensitive issues to stir up debate and amplify extreme flanks. Coen is always there where politics influences daily life. Always with a pen, sometimes with a camera.

Robert Van der Noordaa is a freelance Dutch investigative journalist and analyst specialising in Ukraine and Russia. He has been writing articles about technical subjects since 1997. He has been following events in Ukraine and Russia since 2004. He has conducted extensive work interviewing Russian dissidents and studying hybrid warfare and propaganda since 2014. He lived Ukraine and Russia for many years.
The past three years he has worked on analyzing trolls and troll army's on Twitter and Facebook. His articles were published by Volkskrant, Groene Amsterdammer and Stopfake/Integrity Initiative and Atlantic Council. For broadcaster Humanistische Omroep (abbr. HUMAN) he worked on an episode of tv-series Denktank (Eng. Thinktank) on Russian trolls and political influence using social media. For broadcaster VPRO he did research for a documentary on Russian influence in Sweden called "Schimmenspel - Poetins onzichtbare oorlog" (Shadowplay - Putin's invisible war). 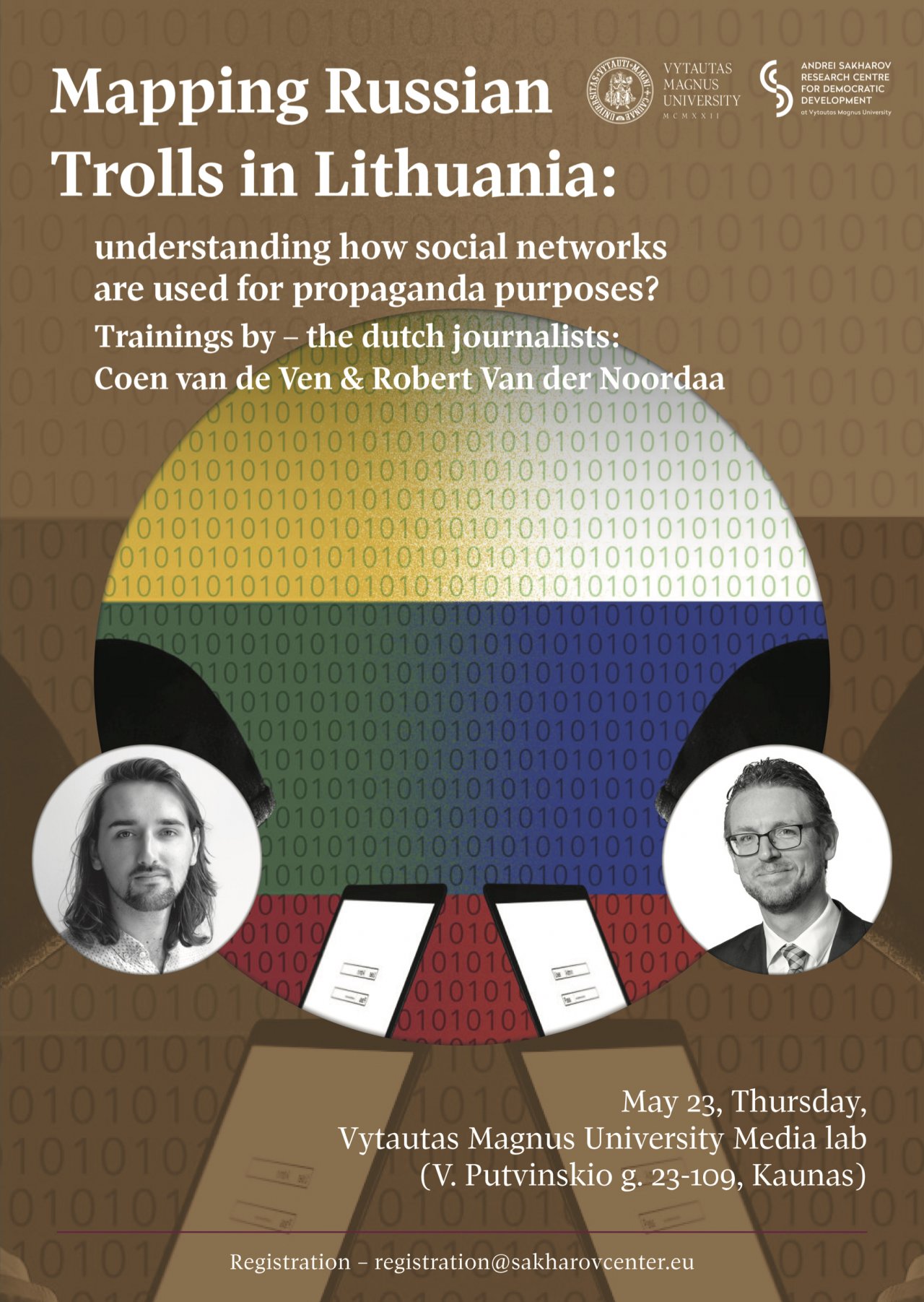